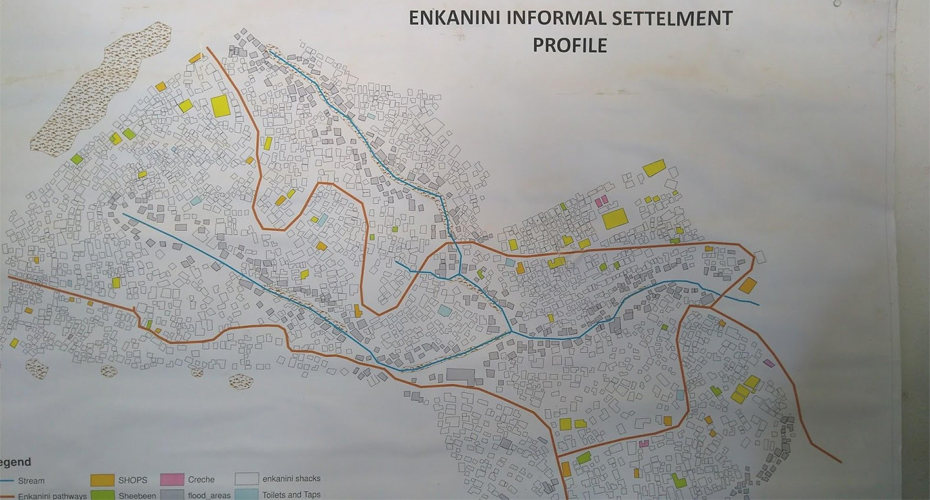 There has been significant research into contemporary models for thinking about, and building, the urban future. Current dominant paradigms expressed in policy, practice and academic literature include the smart city, the eco-city, and cities based on the sharing economy (Joss 2015). These plans and visions for the future city see the involvement of an increasingly globalised range of planning, consultancy, engineering and policy actors who produce and reproduce geographical imaginations of the ideal future city (Joss et al 2013). While plans and visions for the urban future have been critically considered from a discursive (Soderstrom et al 2014), planning, and technical point of view (Caprotti 2015), little research has been carried out into the way(s) in which urban futures-focused projects are financed (Weber 2010). Additionally, there has been little research into the range of global and local financial actors that have a stake in financing the city, and in shaping the future city in specific ways. Actors’ investment models and financial rationality is, however, key to the shape that will be taken by the future city. This project aims to contribute to current research by shedding light on the types of financial actors involved in future city projects at a range of scales, and in identifying opportunities and obstacles to future projects.

Research will be based on desk-based documentary research and analysis (analysing documents such as corporate reports, financial statements, and policy documentation, and using analysis tools ranging from coding software to applying discourse analysis).The project will therefore focus on: a.) building a typology of financial actors (from banks, to hedge funds, to institutional investors, to venture capital corporations, and others) active in funding urban futures-focused projects and initiatives; b.) identifying the main obstacles and opportunities faced in financing urban futures-focused projects; c.) identifying financial actors (such as real estate development corporations) that have not been considered in current research thus far, and contributing knowledge about how their financing mechanisms impact on urban futures.

Urban transformations in the Global South

A key theme in studies of urban sustainability is that of how to design, enable and ensure participation in transformations to more sustainable urban futures. Cities in the Global South are an increasingly important focus for urban transformations strategies, but little is still known about the mechanisms through which transformations are designed and implemented. One area of particular interest is that of urban energy transformations, especially in the poorest urban areas. Informal settlements in many countries suffer from unequitable, patchy and in many cases non-existent formal energy access, and thus rely on a range of informal energy practices to meet their domestic, economic and wider energy needs. These are key issues in countries like South Africa, which has based part of its post-1994 reform platform on the promise of widespread electrification. A key question remains around how urban energy transformations are conceptualised by those living in informal settlements, and how transformations to renewable and off-grid ‘solutions’ can both best be communicated, and targeted to meet informal settlement dwellers’ needs as well as broader sustainability imperatives.

The successful candidate will analyse a sample of 27 transcribed interviews carried out in Johannesburg and Polokwane municipalities, South Africa, as well as a relevant sample of government, municipal, NGO and activist reports. The student will need to have a solid grounding in urban studies or urban geography, and preferably a grounding in energy studies and/or the governance of urban sustainability. They will need to have and/or develop skills in qualitative analysis, including discourse analysis and the use of NVivo.