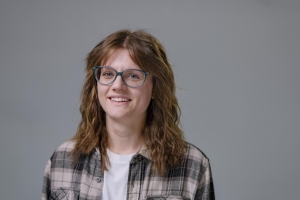 Rayanne graduated from the University of Exeter in 2018 with an MMath in Mathematics, specialising in applying mathematics to Earth system science. During her final year, Rayanne developed a particular interest in Earth and climate system modelling, collaborating with the Met Office to help improve vegetation dynamics within the Joint UK Land Environment Simulator model (JULES).

Since then, she has joined the WildFIRE lab as a PhD student to investigate Earth system feedbacks and the history of Oxygen. In particular, using models to investigate the role in which fire has played in keeping Oxygen levels relatively constant over time.